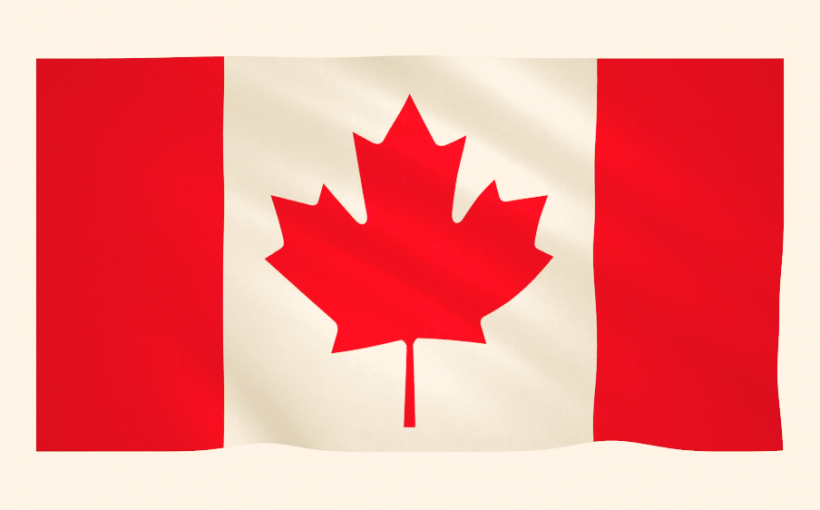 When you rewind the history of Canada, you will find that there has been a rich and varied history of sports in the country. In fact, you can categorize the Canadian sport’s history into subsections from the Indigenous to the modern-day sports. In between the two extremes, you can identify organized competition, the establishment of national organizations, and growth of sports both in the amateur and professional categories.

The era of indigenous games and sports prior to or early19th century can be termed as the survival or utilitarian purpose and recreational purpose. The wrestling, archery, spear throw, baggataway or Lacrosse or other dancing variants inclined towards religious influence. These activities were mainly through the European settlements. A close association with the local population by the voyageurs helped the growth of activities along with the use of some equipment or instruments.

Subsequently, the development of sports in the form of owl games, cat’s cradle, besides the ring and pole along with snow snake to name a few had seen the light of the day. The introduction of games like the birch bark cards and dice by the First Nations not only served the purpose of fun but also gambling to a certain extent. In order to train the youth for cooperative existence, tug of war, arm pull or similar self-testing games gained more importance.

Beginning with the mid 19th century, Montreal’s contribution in establishing a number of sports organizations needs a special mention. The organizations like Montreal Lacrosse Club, Snow Shoe Club, etc. followed by the first sports organization like the Montreal Amateur Athletics Association in the year 1881. In addition to encouraging sports, gymnasium, swimming, etc., the club was also popular for reading and meeting room. The late 19th century has also witnessed the development of baseball, football, hockey, and basketball too.

The growth of industries in combination with urbanization resulted in a spurt in the sports field. The hockey was recognized as a national game substituting the Lacrosse. Though the baseball was very popular among the Canadian population, it took more than half a century to witness a league franchise. The soccer, softball also are popular games of the country.

The Canadian sportsmen representation commenced with the Olympic Games in the year 1908.

The Paralympic sports are also very close to the Canadian citizens from the year 1960 and a Paralympic Committee was established in the year 1989.

The Lacrosse is the national sports of summer and the Hockey (Ice Hockey) rule the roost as the national game of winter in Canada.